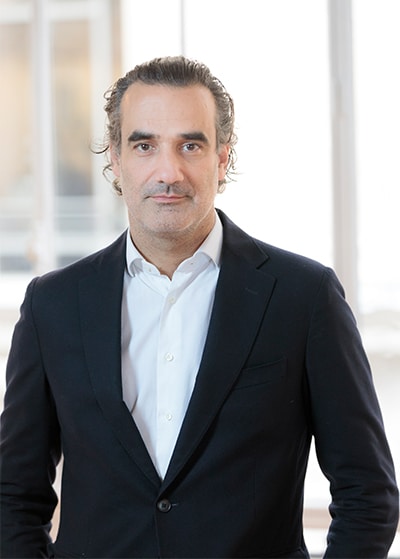 Graduated from Reims Management School, Julien began his career at JP Morgan in the Derivatives Middle Office Department before joining Arthur Andersen in Audit and Transaction Services in 1998.

Julien has over 20 years experience in acquisitions, disposals, restructuring, re-financings, joint ventures and carve-outs deals. Deals he has led range from the small bolt-on acquisition to multi-billion deals.

Julien has led more than 200 operations.

Graduated from EDHEC Business School, Thomas began his career at Arthur Andersen in 2001 as an auditor.

In 2004 he joined E&Y in Transaction Services and took part in 2009 to the creation and growth of Eight Advisory as Director (spin-off of E&Y transaction team) where he has been involved in a large number of transactions (Yoplait, Maisons du Monde, Belambra, Saverglass, Darty Box,…).

In 2012 he then founded ShopUp Stores, a start-up dedicated to pop-up stores in shopping centers and retail parks.

After this 3 years entrepreneurship experience he joined Oderis as Partner in 2014 advising on various transactions either for corporates or investment funds.

Over last 15 years , Thomas has led more than 250 operations. 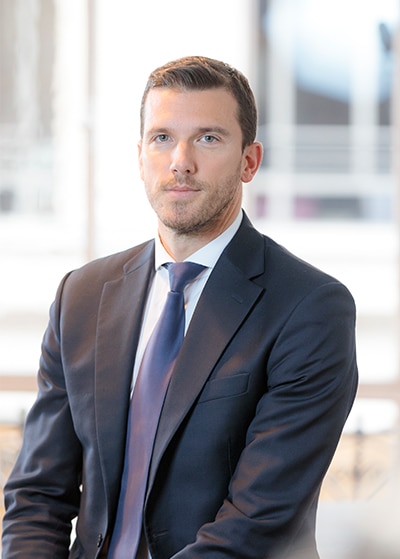 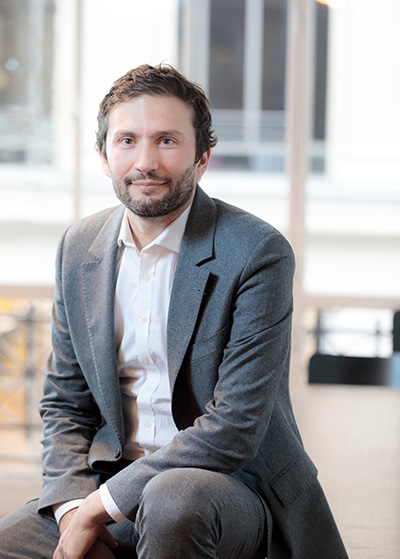 Graduated from ETSP (Engineer degree) and ESCP, Aurélien began his career at Salustro Reydel (KPMG) in 2002 as an auditor.

In 2005, he joined the Transaction Services department of Ernst & Young and took part in 2009 to the creation and growth of Eight Advisory as Director (spin-off of Ernst & Young Transaction team) where he has been involved in a large number of transactions for private equity funds (Materne Mont Blanc, Averys, Europe Snacks, Texa, Vacalians,…) and Corporates (Ingenico, Air France, Areva, Zodiac Aerospace, Saint-Gobain,…).

Over last 15 years, Aurélien has led more than 250 operations.

Graduated from Paris ESLSCA Business School, Philippe began his career at Deloitte in 1992 in the Audit department for over a year before joining the « Restructuring Services » department. In 2010, he joined EY to develop the firm’s Restructuring practice on a national level and animate the global Financial Corporate activities in the western region.

For over 25 years, he has been following underperforming compagnies in a preventive context, as well as societies in great difficulty under receivership.
Philippe has a great experience in debt restructuring and refinancing operations. 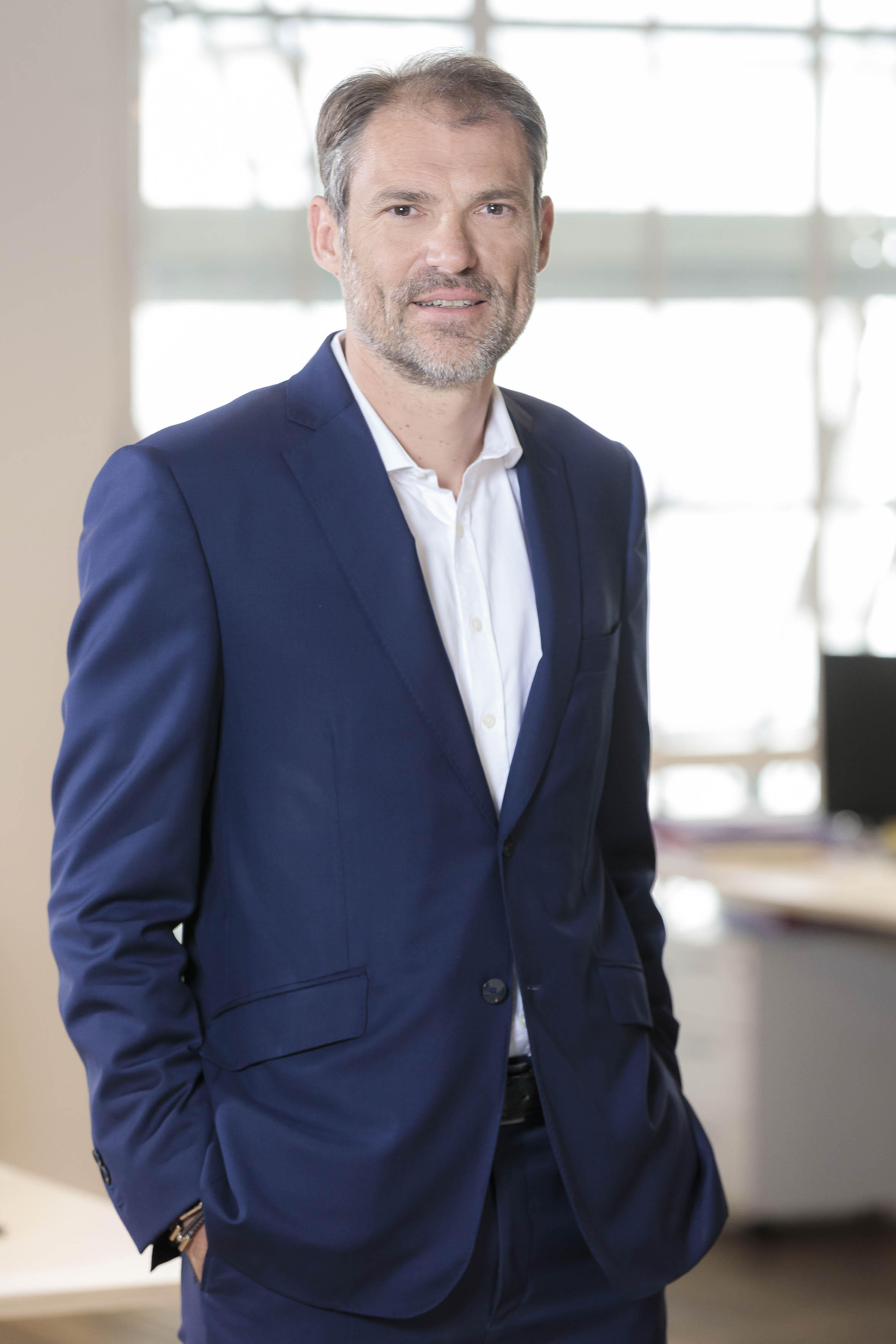 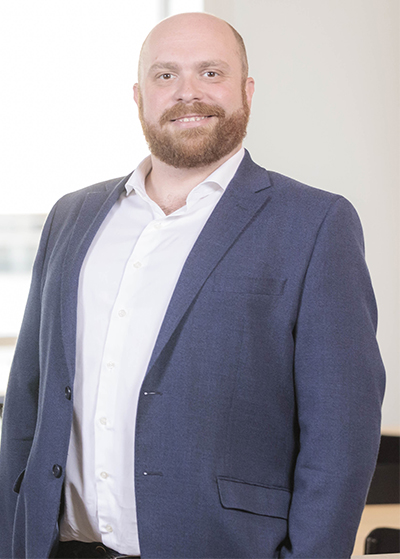 Graduated from Essec Business School, Jérôme began his career at Areva T&D as Head of Management Controlling for four years in a production plant before joining financial consulting in 2011.

At Eight Advisory, he works within the operational consulting teams until 2015. He then joins Red2Green as head of “Optimization of Financial Functions” business unit.

He worked for Groups like Bioderma, Pierre Hermé or Guy Degrenne.

Jérôme joined Oderis in 2017 to create and led the Decisions Making business line.

Graduated from Lille’s Finance & Law University, Julien has joined Oderis in 2019 to develop Cash Services in the Transformation Department.

Prior to this, he began his career as Treasurer at Castorama France in 2003, before joining PwC Transaction – Working Capital Department in 2006. He then joined Eight Advisory in 2009 to develop Cash Services until 2019. 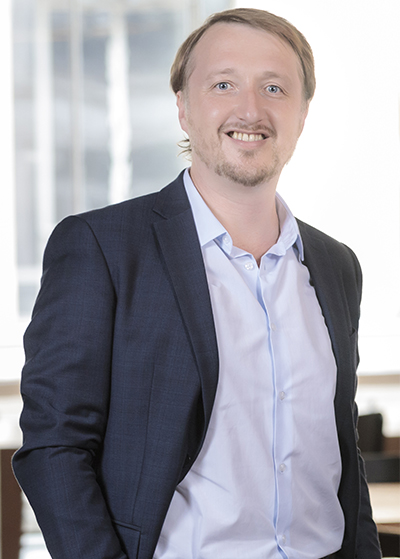 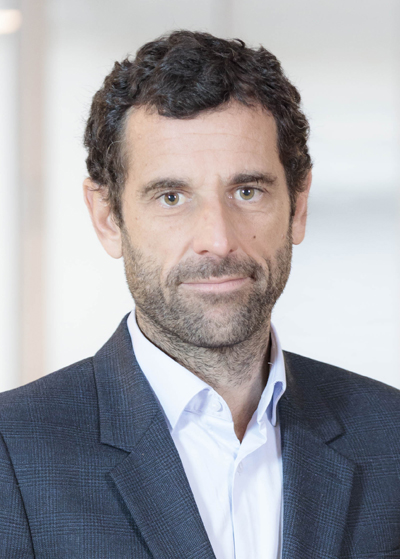 Graduated from EM Lyon, Hugo started his career in 2004 at PWC within the Audit department.

He joined EY in 2008 and lead the Transaction Services department in Nouvelle Aquitaine from 2013 to 2020.
Hugo leverages his 15 years experience in transactions matters to advise regional companies and private equity funds in their acquisitions, cessions and transformation plans.

He performs 30 assignments per year which aim to secure decision-making of regional clients such as Ceva Santé Animale, DRT, Le Belier, Maïsadour, Acces Industrie, GT Solutions, Cheops Technology, Talis Business School, IDEAL and Lauak.
Hugo joined Oderis in 2020 in order to lead the Bordeaux office as Partner. He is dedicated to pursue the geographical coverage of the Independent firm in Nouvelle Aquitaine and Occitanie.